Data loss is a regular occurrence that grips organizations, corporations, businesses and home users around the world, causing a problem in excess of $1.7 trillion USD. The 22-page document highlights facts and figures from multiple studies, including:
EMC Corporation
Symantec
Security Week
Dunn and Bradstreet

The white paper caused GuruSquad head programmer and proprietor, Ahmed Amin, outrage. The rant appeared on the GuruSquad blog, titled: “They Have Data Loss – We Have The Solution”.

Ahmed went on to write, “Our software is not expensive. It is not complicated to use. Perhaps it is the fact that these companies just don’t know there are solutions to solve the problem.”

A frustration with data loss meme image has been released for media use. Please see the links above or attachments to download. 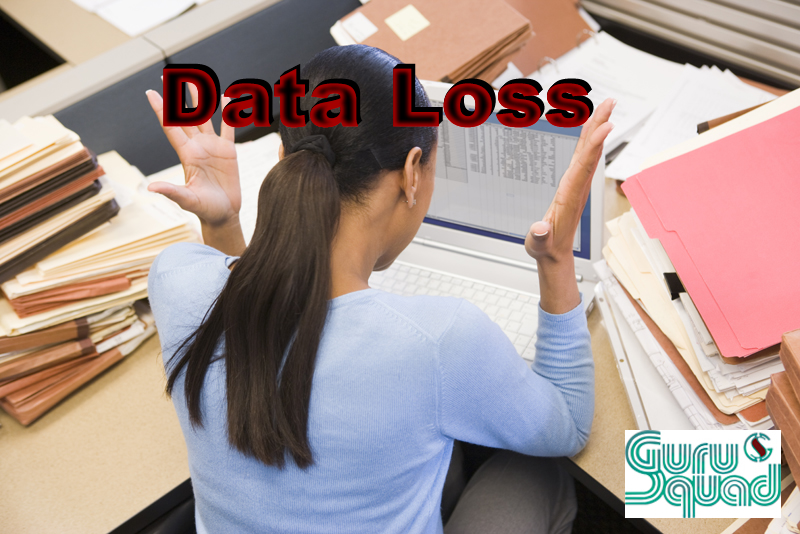 The Tech Ranch Radio in the United States was quick to request an interview, which aired live on 1st June 2015 at 11:30 AM Central Time.

Listen to the interview which aired on The Tech Ranch here.

GS Rich Copy 360 provides complete data protection from data loss. Through the easy to use interface provided, GS Rich Copy 360 allows file backups on home, business and corporate computers and servers. GS Rich Copy 360 is used by AT&T, Home Land Security, organizations large and small, and home users around to world to protect their data. Visit http://www.gurusquad.com/ to find out more about their software, currently on sale at $49.99 instead of $79.99 RRP throug June 2015. Ahmed Amin, head programmer and proprietor of GuruSquad is taking interviews for the issues of data loss, data protection and GS software.